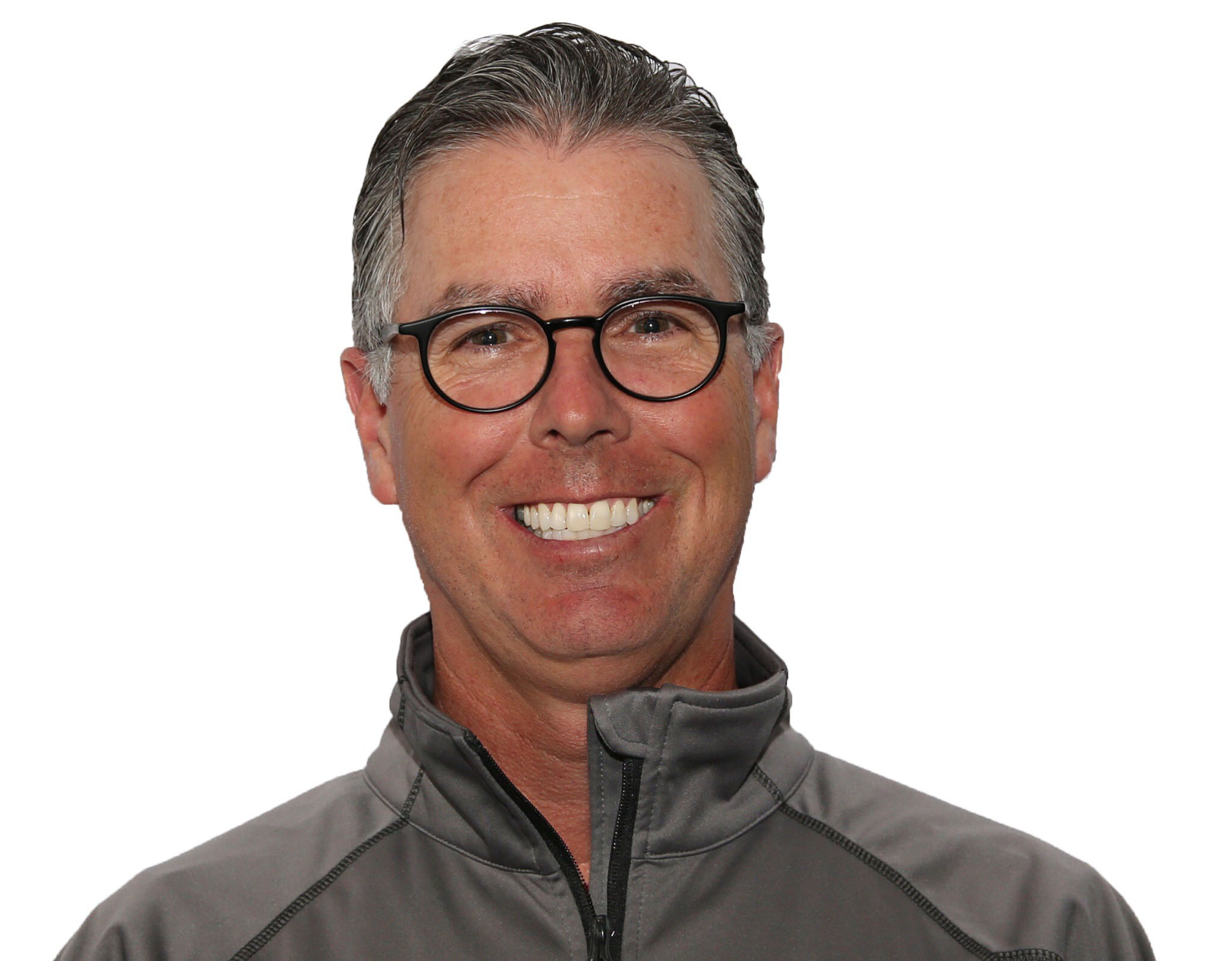 Putting ten years in perspective is an interesting exercise. For many, ten years is a unit of time that flies by too quickly, and for others, it’s a lifetime!  The 2021 London volleyball landscape no longer resembles 2011 when the idea of LVC was conceived. Today’s generation of London volleyball players has always had LVC Fire as an option. Their volleyball world has club players spread throughout their high school teams. Specialized summer camps and clinics are now available to them, without travel.  Snow volleyball has arrived. Online volleyball academies exist. Tryouts are about selections, not cuts! There is no doubt, the current landscape has many more opportunities for athletes who love volleyball.

In September 2012, LVC Founders, Peter Jordan, Wayne Rabley and I opened the CCH doors to a huge lineup of eager athletes. There was excitement in the air as people sensed that a new pathway had opened with a new vision for the future of volleyball. The City of London had been rapidly growing and new schools were popping up.  A popular comment in 2012 was “this was a long time coming.”  Overnight, there were more kids playing competitive volleyball in London!

The formula of our not-for-profit organization has been simple since day one, “make every decision about the Athlete”. To do that was challenging but also motivating and exciting, particularly because we had the freedom to “be creative!” We never looked to other clubs as the competition because we knew we offered a different product.  LVC quickly led the way in many aspects throughout the province and the country. We were the first “Family”. We prioritized being a club with strong women for young women. We formed committees so family’s needs could be met. We used our website to inform and facilitate registrations and payments. We capitalized on the benefits of social media. “Fire Wear” was everywhere! We brought in Chris Lawson to create the most advanced coach development program in the province. LVC coaches are now inundating the provincial and regional programs. LVC led the way in Safe Sport in the city, province and country.  We were respecting the athletes and the whole country watched. Varsity coaches quickly became interested in our athletes. To date, 84 athletes have gone on to play college/university volleyball - not only in the OCAA and OUA, but across North America, from Halifax to Vancouver and down to Alabama and Texas. Thus far, 41 athletes have represented Team Ontario and 12 have represented Team Canada in competition. All of this led to the biggest Division 1, Tier 1 Nationals medal haul in Southwestern Ontario with 9 medals in the cohorts at the end of our pathway, 16U – 18U.

The Plan for LVC has always been about securing a future for London’s youth. Since becoming the President of LVC in the inaugural year I knew that my most important task would be to help build a solid succession plan. LVC’s success was built on new ideas and new energy, so renewing leadership helps ensure the continuity of the organization. Timing is always important and a post-COVID LVC era makes this timing perfect for a change in leadership! Of course, transitioning to the right leader for the times is paramount. The LVC values must remain true but the ideas are meant to be exciting and new! Changing leadership can’t be about finding a new Dave Bellehumeur nor can it be about simply changing the name of the president and controlling the message. A new day calls for a fresh perspective and we have found that in our new President. These are exciting times for London!

The LVC Board is excited to announce that effective immediately Allison Gray will lead LVC in the new Post-COVID era and is your new LVC President.

I would like to thank the entire LVC Family for its support over the years. I look forward to remaining part of the family in my new role.