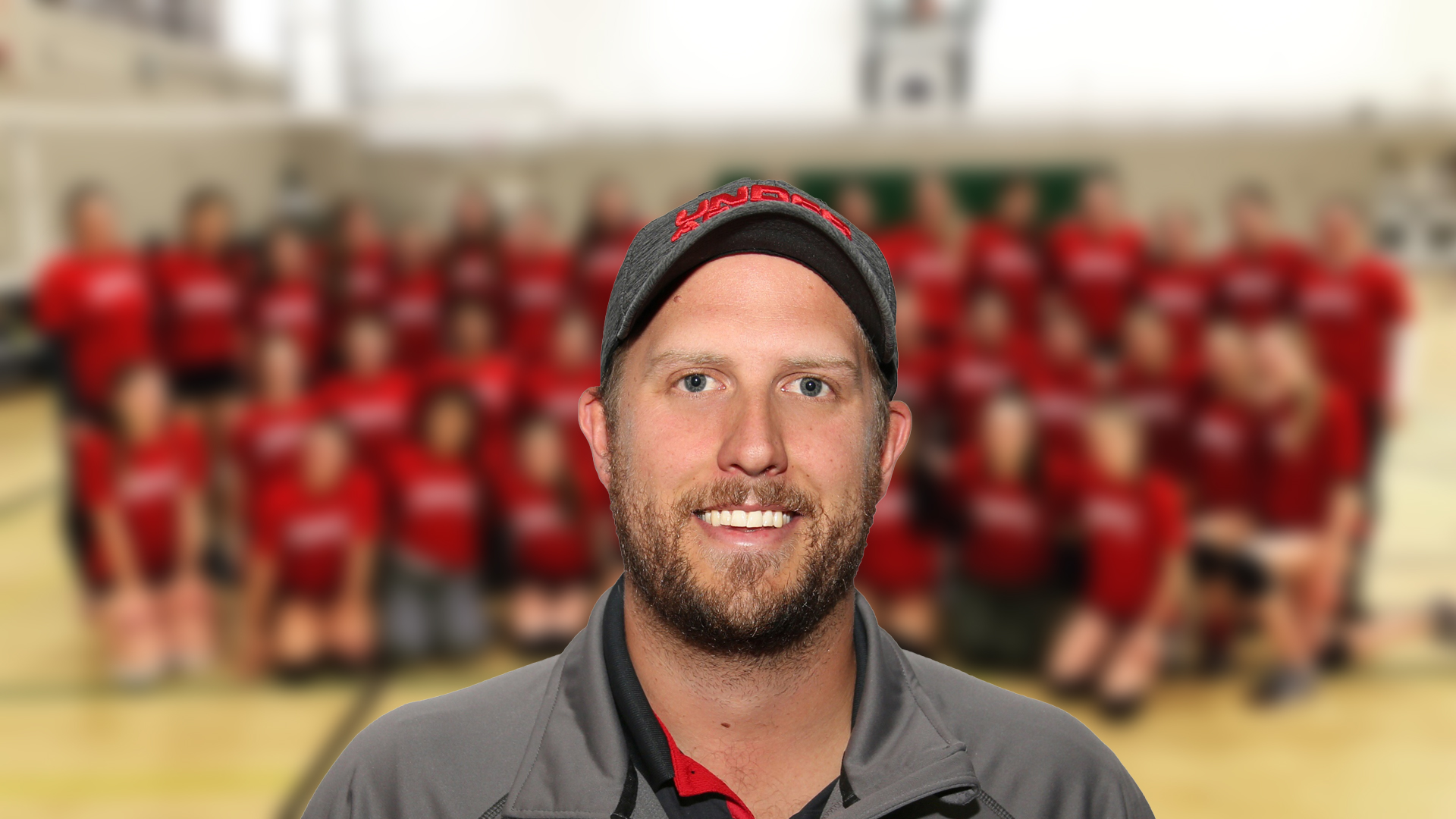 It’s been eight years since one of the LVC Founders, Pete Jordan approached me in my booth at the William’s Coffee Pub in Victoria Park. I’d just returned from Boston after three seasons coaching in the NCAA (one at Auburn University in Alabama, two at Boston College) and Pete asked me if I wanted to coach some youth volleyball. I was busy wrapping up my Master’s in Coaching at Western, but decided I’d get involved. Since then, I’ve had the pleasure of coaching four different cohorts through their 17U and 18U seasons on both the boys side and girls side. Five of our six trips to Volleyball Canada’s Nationals resulted in Division 1, Tier 1 medals: one gold, one silver, three bronze. I look forward to pursuing continued success as I transition into a new role at LVC – that of Technical Director of the Boys Program.

Through my connection to the Fanshawe College men’s team (Head Coach) and Western University men’s team (alumni), I’m excited to work with the athletes and coaches of the boys program develop and pursue their volleyball goals. Whether those goals are individual in nature (making Team Ontario/Team Canada, playing College/University volleyball) or are purely team-based goals, my favourite part of coaching volleyball is identifying and bridging gaps. In my mind, seeing what volleyball looks like at the next level is a key piece of making that leap. As TD of the Boys Program, exposure to higher levels of volleyball will be the key that opens that door.

In the past seven seasons, 29 LVC athletes from the boys program have represented Team Ontario or Team Canada. My goal for our individual athletes is to see this number continue to rise through focusing on the Long-Term Development of the athlete in line with Volleyball Canada’s development pathway. My goal for our teams is twofold: to be consistently in the mix at National Championships, fighting for those Division 1, Tier 1 medals and to have strong leaders who pride themselves on team culture, building young men who truly #lovethegame

From that first meeting until now, my vision has been to bring volleyball in London to a new level. In my new position leading the Boys side, I see a future in which LVC boys continue to flood Team Ontario and Team Canada rosters, grow up with this game and stay connected to it for life.