14U Ignite Bronzed in Chatham

The LVC 14u Ignite team travelled west to Chatham for the Challenge Cup. In pool play, the girls put their new 6-2 system to the test and were extremely successful by going undefeated throughout their morning matches and earning first in Pool C. Morning play witnessed strong serving by Natalia, Allie, and Elise, and aggressive net play from Sabrina and Brooklynn.

The playoff round ushered in stronger competition. With a new cheer cemented at lunch time, the Ignite girls gutted out a 3 set win against the hosts, Chatham. Real progress was seen in the sets delivered by Maria and Megan. Moving into the semis' the girls were engaged in a real nailbiter against the SVC Stingers. Valerie made a huge statement for LVC laying a down a metre ball kill on the attack line! The match was so back and forth, the only was it could be settled was in a 3rd set. Switching sides at 7-8 the girls got stuck in one serve receive rotation for too long, and it was the difference in falling to the eventual champions. However, the team showed incredible resilience in the Bronze medal match with a come from behind 25-22 victory in the first set, and then total domination closing out their opponents 25-5 to capture some Bronze hardware! Sarah, Lauren, and Claire all demonstrated their best play as the day went on. Overall, a fantastic job by the girls as a total team unit. 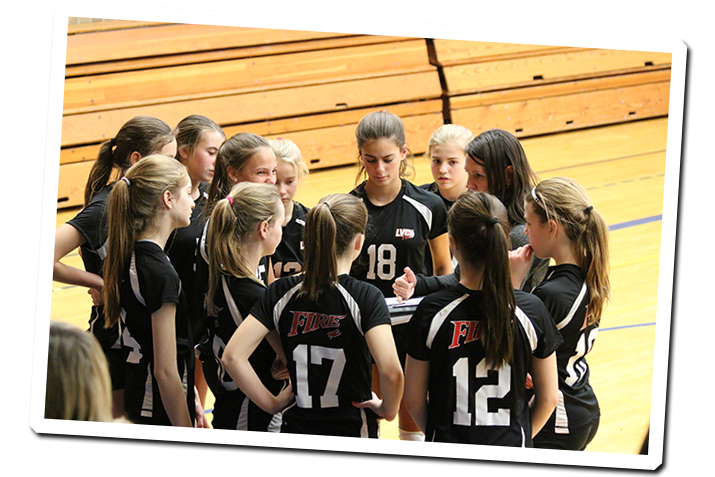