14U Intensity End Season On A High! 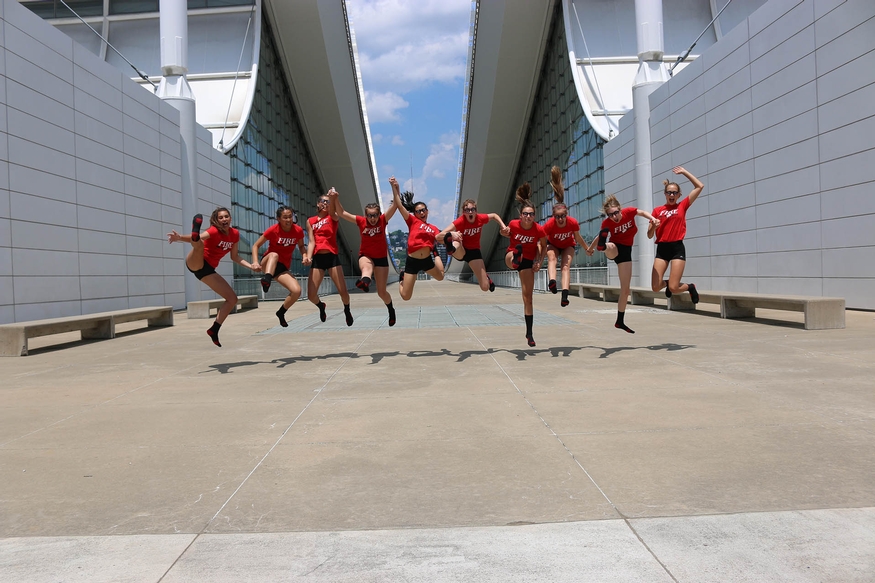 There was plenty of excitement in the air as Pittsburgh prepared for the Stanley Cup Finals and 14U Intensity brought their best volleyball of the season. Day 2 was a Servefest as Intensity dominated the courts with powerful jump serving that left little chance for many rallies!!  Strong passing and explosive hitting took care of the rest as the day finished with 5/6 wins.  Following their semi final 2-0 win on Day 3, Intensity fought to the very end against the familiar black and yellow colours of the gold medal Pittsburgh team. Great volleyball, lots of laughs and false rumours of Flash Mob Warnings made for an amazing finish to LVC's fourth year as a club.