On Saturday, the pepperettes at the Farmer's Market weren't the only thing spicy at the Stratford Agriplex. 15U Heat brought their game and THEN SOME as they took it to their 16U opponents. Entering the tournament seeded fifth, 15U Heat quickly dispatched of their opponents setting up what would be an epic semi-final against the Waterloo Tigers. In a true see-saw battle, Heat battled to an 18-16 third set win! In the finals, the boys fought valiantly, but fell to MAC to take home the silver medal.

Great showing in 16U boys! 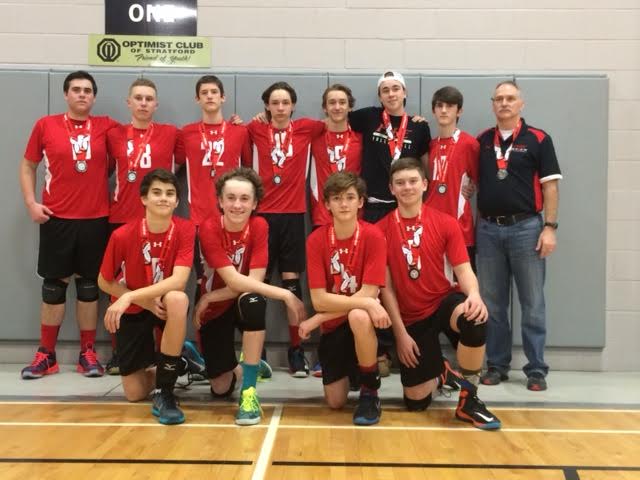