15U INTENSITY ON THE RISE 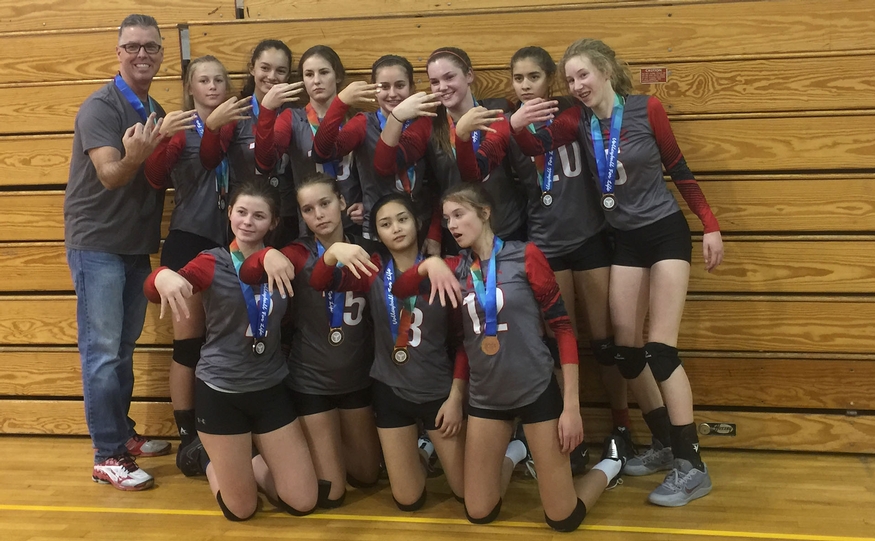 15U Intensity has gelled and the results were exploding from Windsor to Whitby this weekend.  Finishing 22nd in the province last year left Intensity with a clear mandate to seek higher ground.

The Results? Intensity has 11 athletes giving themselves for others. They are a team competing as a team for their team. They are now third in Premier at 15U with a ranking soaring toward the top of the province. At the 16U level they have captured a silver in Trillium and will compete in their second Championship tournament in February. They are exciting to watch and their enthusiasm is infectious.