It was a BIG weekend for our 17U Intensity in Edmonton! The girls knocked out the tournament's #1 seed (Aurora Storm, ON-1) on day two en route to the 2016 17U National Championship finals! After a valiant fight, Intensity took home the SILVER MEDAL and a list of things for this summer's volleyball To Do List! The squad made major strides throughout the season, becoming one of the strongest defensive teams in the 17U age division, great job ladies! 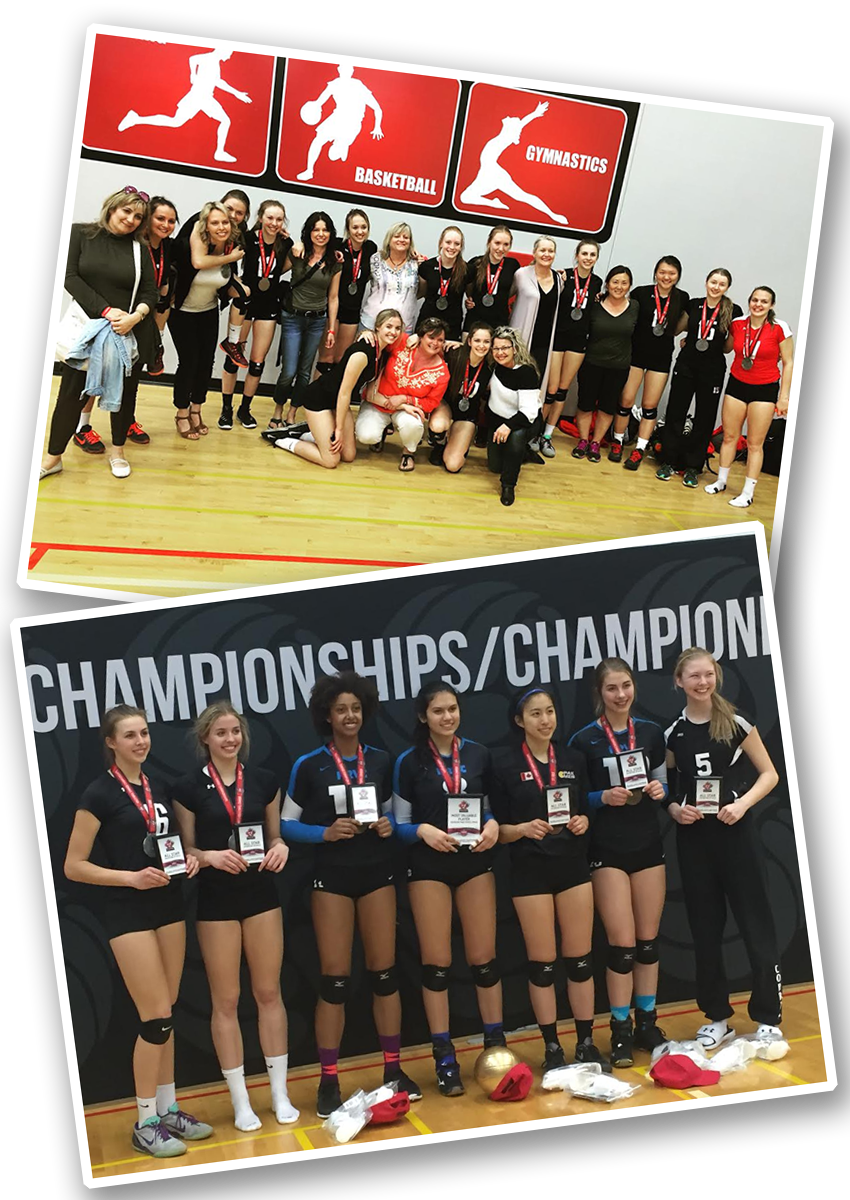