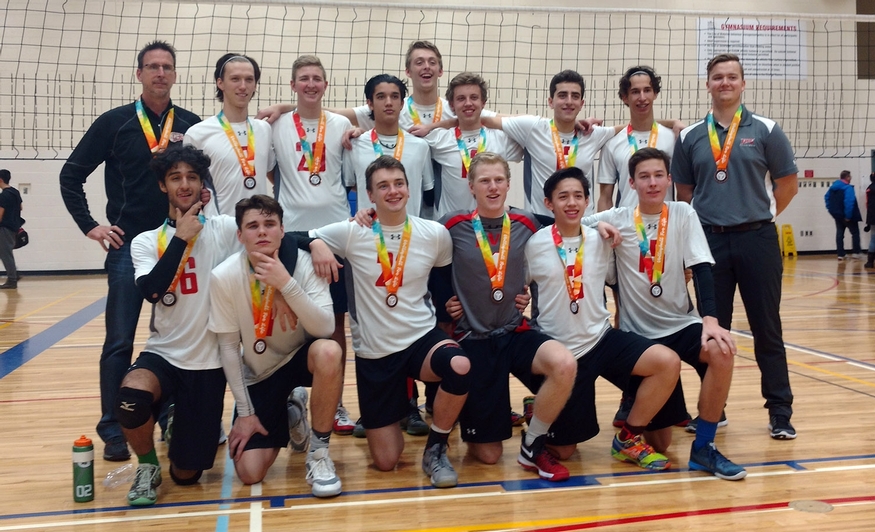 This past weekend, the 18U Heat team had their first regular season OVA tournament in Waterloo. After the long awaited first tournament, the boys were ready to finally compete.

They cruised through pool play with relative ease, only dropping one set. Finishing atop their pool, they had a quarterfinal matchup against Georgetown Impact 17U. The boys played efficiently and were able to advance to the semi-finals with a 2-0 victory.

Their next match-up was against a very strong KW Predators 17U team. This game was full of energy and went back and forth the whole match. Unfortunately, the team was unable to come out on top, falling 2-0.

With gold out of the question, the team didn't want to leave empty handed. They were able to capture bronze against Waterloo Tigers with a 2-0 victory.

Overall, it was a good day for the boys, there were a lot of positives seen throughout the day.